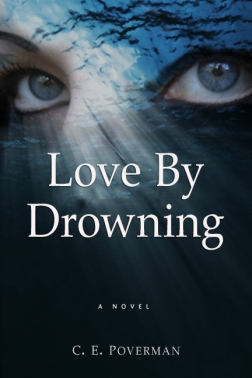 Val shifted his eyes from the bait riding just beyond the wake and glanced back toward his brother.  Davis surveyed the horizon, arms crossed, a white sun visor shading his eyes, wireman’s gloves tucked into the back pocket of his shorts.  Last night Val had been as terrified of Davis as he had of anyone or anything in his life.

It had been over Lee Anne.

Face half-hidden by wild, bleached blond hair, her eyes averted, she had obsessed Val from that first moment weeks ago when she had stumbled in with Davis, something concealed in her gaze.  And then, last night, her suddenly stepping into him, fitting her mouth to his.

With none of the sometime cat-and-mouse stalking of the blue marlin, the strike came without warning…. 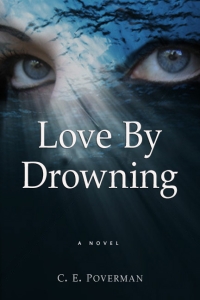